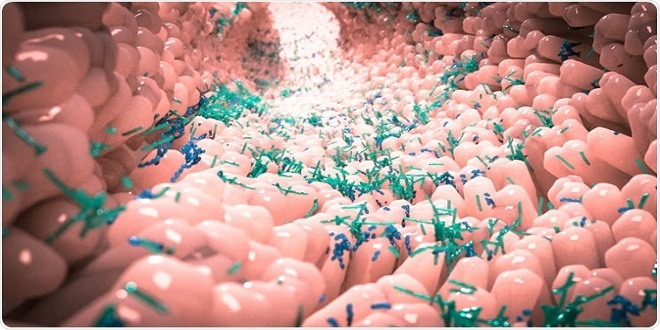 Taxonomy Role and Significance of Microorganisms in Foods

Because human food sources are of plant and animal origin, it is important to understand the biological principles of the microbial biota associated with plants and animals in their natural habitats and respective roles. Although it sometimes appears that microorganisms are trying to ruin our food sources by infecting and destroying plants and animals, including humans, this is by no means their primary role in nature. In our present view of life on this planet, the primary function of microorganisms in nature is self-perpetuation. During this process, the heterotrophs and autotrophs carry out the following general reaction

This, of course, is essentially nothing more than the operation of the nitrogen cycle and the cycle of other elements. The microbial spoilage of foods may be viewed simply as an attempt by the food biota to carry out what appears to be their primary role in nature. This should not be taken in the teleological sense. In spite of their simplicity when compared to higher forms, microorganisms are capable of carrying out many complex chemical reactions essential to their perpetuation.

To do this, they must obtain nutrients from organic matter, some of which constitutes our food supply. If one considers the types of microorganisms associated with plant and animal foods in their natural states, one can then predict the general types of microorganisms to be expected on this particular food product at some later stage in its history.

Results from many laboratories show that untreated foods may be expected to contain varying numbers of bacteria, molds, or yeasts, and the question often arises as to the safety of a given food product based on total microbial numbers. The question should be twofold: What is the total number of microorganisms present per gram or milliliter and what types of organisms are represented in this number

It is necessary to know which organisms are associated with a particular food in its natural state and which of the organisms present are not normal for that particular food. It is, therefore, of value to know the general distribution of bacteria in nature and the general types of organisms normally present under given conditions where foods are grown and handled.

Many changes have taken place in the classification or taxonomy of bacteria in the past two decades. Many of the new taxa have been created as a result of the employment of molecular genetic methods, alone or in combination with some of the more traditional methods

The mol of bacterial DNA has been employed in bacterial taxonomy for several decades, and its use in combination with 16S and 5S rRNA sequence data makes it even more meaningful. By 16S rRNA analysis, the Gram-positive eubacteria fall into two groups at the phylum level: one group with mol and the other

DNA–DNA or DNA–RNA hybridization has been employed for some time, and this technique continues to be of great value in bacterial systematics. It has been noted that the ideal reference system for bacterial taxonomy would be the complete DNA sequence of an organism.

49 It is generally accepted that bacterial species can be defined in phylogenetic terms by use of DNA–DNA hybridization results, where 70% or greater relatedness and 5◦C or less Tm (melting point) defines a species.50 When DNA–DNA hybridization is employed, phenotypic characteristics are not allowed to override except in exceptional cases.

50 Although a genus is more difficult to define phylogenetically, 20% sequence similarity is considered to be the minimum level of DNA–DNA homology.50 Even if there is not yet a satisfactory phylogenetic definition of a bacterial genus, the continued application of nucleic acid techniques, along with some of the other methods listed above, should lead ultimately to a phylogenetically based system of bacterial systematics. In the meantime, changes in the extant taxa may be expected to continue to occur 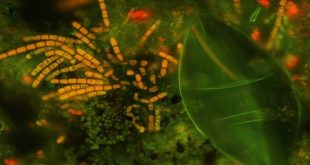 History of Microorganisms in Food