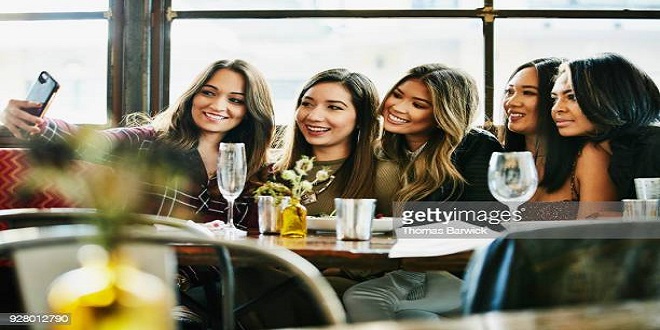 How to Photograph Women, Ladies, And Girls

This section covers the fundamental rules of traditional posing—techniques that are illustrated in many of the images in this book. While these rules are often intentionally broken by contemporary photographers, most are cornerstones for presenting the human form in a flattering way

There are three basic types of poses, each defined by how much of the length of the subject’s body is included in the image. When including less than the full body in the frame, it is recommended that you avoid cropping at a joint (such as the knee or elbow); this creates an amputated look. Instead, crop between joints

Head and Shoulders Portraits (or Headshots). Portraits that show the subject’s head and shoulders. If the
hands are lifted to a position near the face, these may also be included

Waist-Up Portraits. Portraits that include the subject’s head and shoulders along with at least some of the torso. In portraits of women, these images are often cropped just below the bustline or at the waist. Waist-up portraits are sometimes considered a type of headshot

Three-Quarter-Length Portraits. Portraits that show the subject from the head down to the mid-thigh or midcalf. In some cases, one foot may be visible

Full-Length Portraits. Portraits that show the subject from the head down to the feet (or at least the ankles). In some cases, only one foot may be visible.

Three-Quarters or Two-Thirds View. The subject’s face is angled enough that the far ear is hidden from the camera’s view. In this pose, the far eye will appear smaller because it is farther away from the camera than the other eye The head should not be turned so far that the tip of the nose extends past the line of the cheek or the bridge of the nose obscures the far eye

Especially in portraits of women, the subject’s shoulders should be turned at an angle to the camera. Having the shoulders face the camera directly makes the person look wider than he or she really is and can yield a static composition. In women’s portraits, squaring the shoulders to the camera can give the image a less feminine look (which is sometimes done intentionally to create an assertive mood).

Most female subjects are concerned about this area. For the slimmest appearance in a standing pose, turn the hips at an angle to the camera and away from the main light. In a seated pose, have the subject shift her weight onto one hip so that more of her rear is turned away from the camera

Feet often look distorted when the toes are pointed directly at the camera. It is best to show the feet from an angle. In portraits of women, the toes are often pointed (or the heels elevated, as they would be in high-heeled shoes). This flexes the calf muscles, creating a slimmer appearance and lengthening the visual line of the subject’s legs 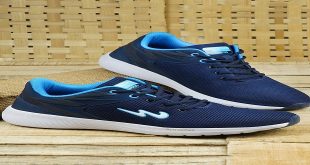 A comprehensive guide to choosing the best running shoes for men 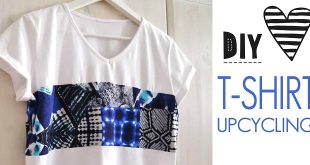 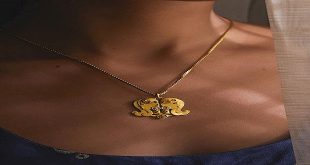 Influence of a Zodiac Necklace for Women in Your Life 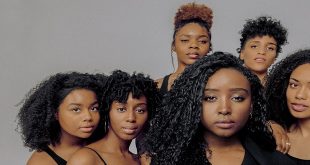 You have to try a wig for once to get a new look. Lots of …